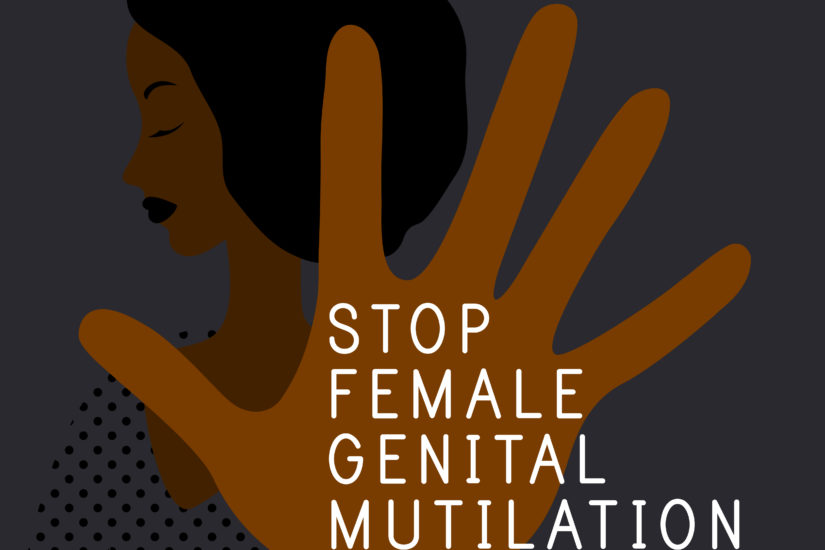 The practice, traditional in some cultures, of partially or totally removing the external genitalia of girls and young women for non-medical reasons. It is illegal in many countries, including the UK.

Female Genital Mutilation (FGM) is practiced in many Western, Eastern, and North-Eastern regions of Africa, countries in the Middle East, Asia, and by migrants from these areas. FGM happens to young girls between infancy and age 15 as some cultures believe it will help preserve their virginity making them more marriageable, more feminine and cleaner. It has zero health benefits but many health implications, including; severe or constant pain, infections such as tetanus, HIV and Hepatitis B and C. Pain or difficulty having sex, infertility, bleeding, cysts and abscesses. Difficulties urinating or incontinence, organ damage and problems during pregnancy and childbirth which can be life-threatening for mother and baby. Women can also face difficulties walking, standing, or sitting. Alongside these physical effects, there are psychological implications. Those who are in education can have their work suffer and may even stop attending school. For many, the stigma and shame around women’s sexual organs create a reluctance to go to the doctors or ask for help following FGM meaning many women suffer alone.

The latest figures from the NSPCC show that the number of people reaching out to their FGM helpline rose 36% from 476 in 2017/18 to 645 last year (2020). Since the helpline’s launch in 2013, their dedicated helpline has received 2,747 calls, with almost 1 in 5 concerns being so severe they were referred to external agencies.

More than 200 million girls and women alive today have experienced FGM in 30 countries across Africa, the Middle East and Asia. But FGM is a global problem and is present here in the UK too. A new report from the City University London and Equality found that 2.1% of women in London have been affected by FGM, the highest in the country. Outside the capital, the highest estimates were for Manchester, Slough, Bristol, Leicester and Birmingham.

Many organisations, including Mojatu Foundation, are working together to end FGM. If you are concerned about a woman or girl or want to seek out support you can call the NSPCC’s 24/7 anonymous FGM Helpline on 0800 028 3550 or email fgmhelp@nspcc.org.uk, in an emergency ring 999. For emotional and peer support in Nottingham contact us at info@mojatufoundation.org. 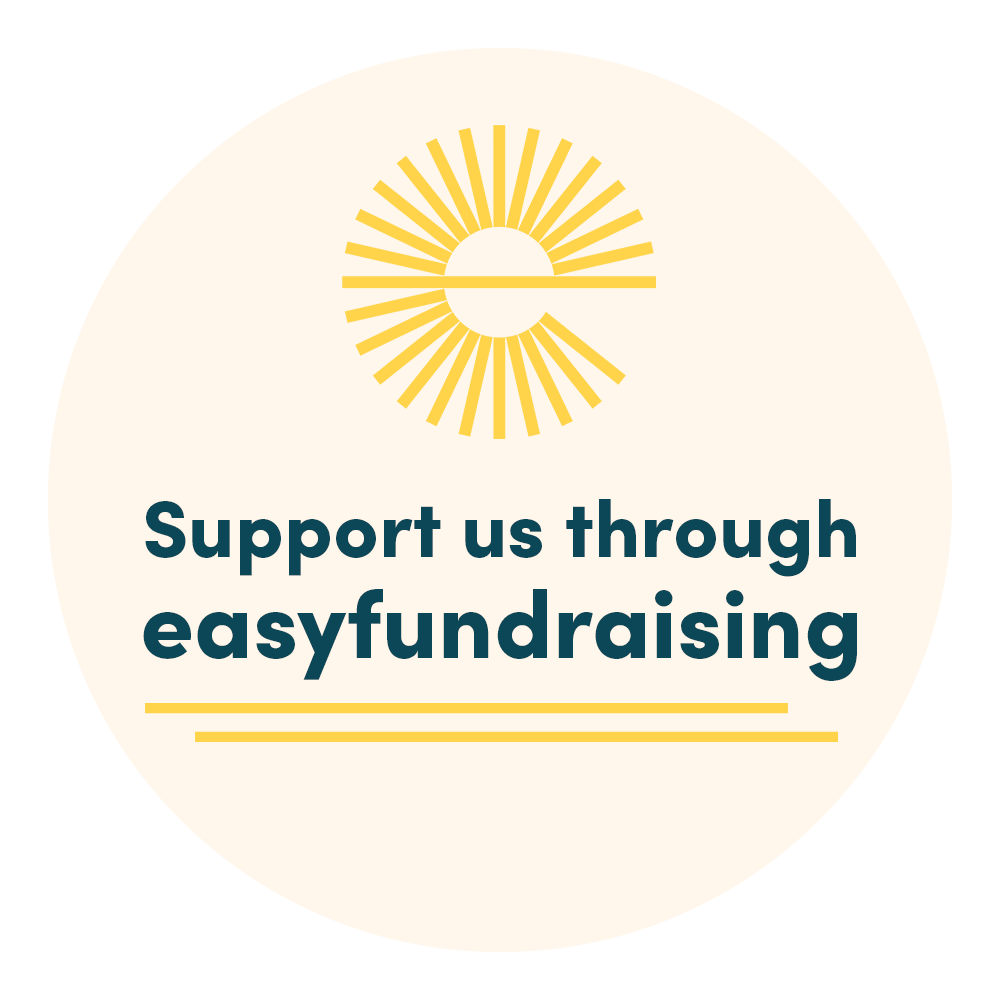