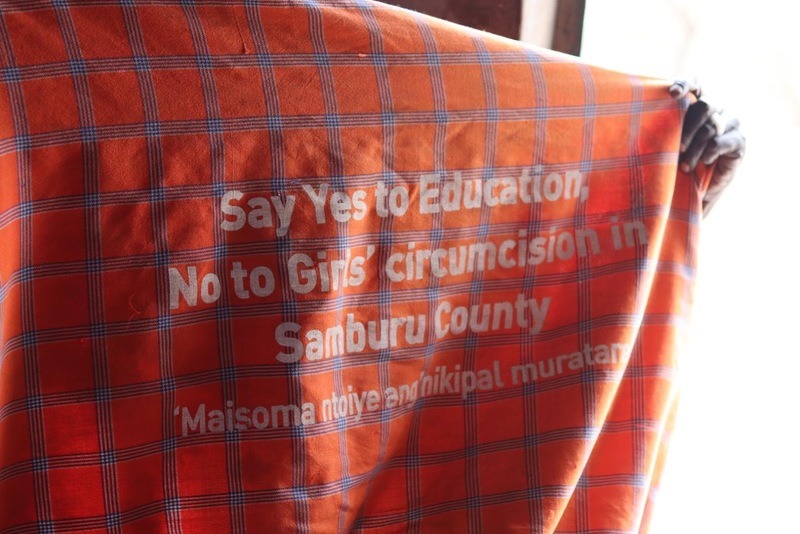 Even though the right to sexual and reproductive health represents a basic human right, in many areas of the world people, especially women and girls, are denied it.

Kenya is an example of a country where many women cannot freely decide on matters regarding pregnancies, do not have access to information about family planning, and are not able to receive good quality sexual and reproductive healthcare.

I have recently spent a month volunteering in Africa’s largest urban slum, Kibera, where I shadowed United Cultural Empowerment & Social Community Organization. UCESCO is a Nairobi-based charity working with underprivileged communities. Its primary goal is to empower women and girls living in slums.

The scale of the problem in Kenya

It is estimated that one-fifth of women in Kenya do not know if abortions are legal and who to turn to if they need one. Similarly, they are not aware of the risks of unsafe abortions and do not know where to seek help if any complications occur.

As a result, women who unintentionally get pregnant turn to unlawful abortions, which often are performed in unsanitary conditions by individuals who lack adequate training and qualifications. Consequently, maternal mortality in Kenya is very high with around 6,000 deaths each year, the International Federation of Gynecology and Obstetrics (FIGO) reported. Almost twenty per cent of these deaths are caused by complications after having an unsafe abortion.

Furthermore, in Kenya, around four million women and girls have been subject to female genital mutilation (FGM). When asked about FGM in Kenya, Kingsley Nyandika Kipros, the founder of UCESCO, explained to me that ‘FGM has no health benefits to girls and women. On the contrary, it puts their physical and psychological well-being at risk.’

In theory, the ritual was outlawed in Kenya in 2011. In practice, however, female genital mutilation is still prevalent in rural areas, especially in the North-Eastern region of the country. There, the procedure is considered to be a tradition.

UCESCO’s approach is not to merely counsel women and girls about sexually transmitted infections and risks of unsafe abortions. The organisation uses talking about reproductive and sexual health to help women and girls become more aware of their rights and make them realise that they are capable of achieving great things in life.

Thanks to the help of UCESCO and other organisations operating in Nairobi’s slums and rural areas around the city, the rates of teenage pregnancies can be reduced and customs such as FGM can be eradicated. Most importantly, however, Kenya is getting closer to achieving gender equality and women and girls no longer agree to be discriminated against by men.

Empowered by NGOs, women in Kibera are now organising themselves into groups where they support each other, talk about issues such as managing periods, contraception, and female empowerment. They also collectively demand fair treatment and the same rights for men and women. Supported by charities, women have been playing a crucial part in transforming the slum.

Women and girls in Kibera are extremely motivated and willing to work hard to get out of poverty. Sadly, however, due to environmental constraints, they cannot fully realise their potential.

The poverty these women and girls live in is so extreme that their opportunities and tools to promote gender equality are limited. Not only do these women and girls not have access to quality education but, as very few sexual and reproductive healthcare centres operate in impoverished areas of Kenya, they have no one to turn to for guidance and medical treatment.

On top of that, in recent months international donors have been cutting financial aid to family planning programmes in low and middle-income countries. In April, for example, the UK announced that it was going to cut family planning aid to the UN Population Fund (UNFPA) by 85 per cent.

Protecting and promoting girls’ reproductive health and rights can increase their participation in all aspects of life and give them the chance to live a happy life, free from discrimination and gender-based violence. Without sufficient funds and the support of the international community, however, none of that can be achieved.

Katarzyna Rybarczyk is a Political Correspondent for Immigration Advice Service, an immigration law firm based in the UK but operating globally. Through her articles, she aims to raise awareness about security threats worldwide and the challenges facing communities, especially women and girls, living in developing countries. She has recently spent a month volunteering in the Kibera slum in Nairobi, Kenya.